Few events in recent memory have captivated the world’s attention like that of Barack Obama’s historic presidential campaign. Not only did it stir passionate political momentum, but it also inspired the creative talents of a world of artists, illustrators, and graphic designers. Shepard Fairey’s iconic Hope portrait became the face of the campaign and, more than ever before, innovative graphic design became a central strategy for winning the race.

Comprised of collages, paintings, photo composites, prints, and computer-generated pieces, Art for Obama showcases the well-known images of the campaign as well as less famous but equally creative pieces from around the globe. This is a volume for design and art aficionados, as well as supporters of the 44th President of the United States who want a keepsake as uncommon as his extraordinary campaign. 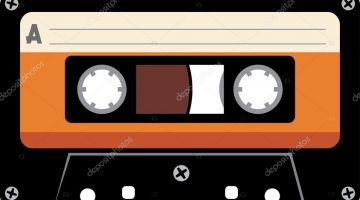 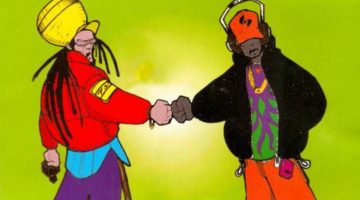 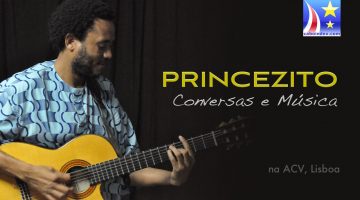 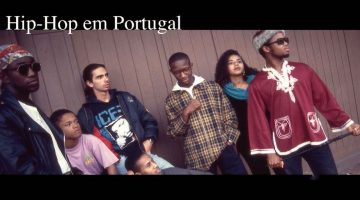 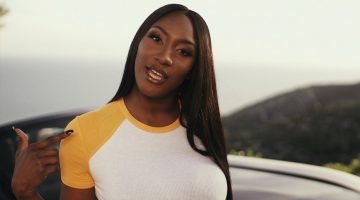 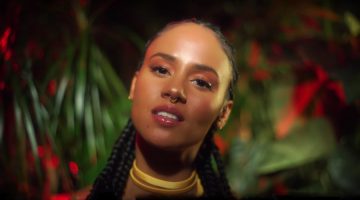 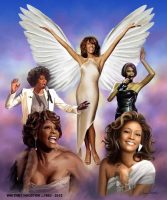 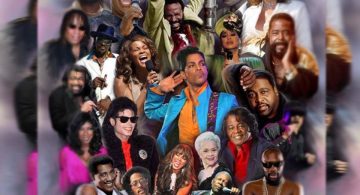